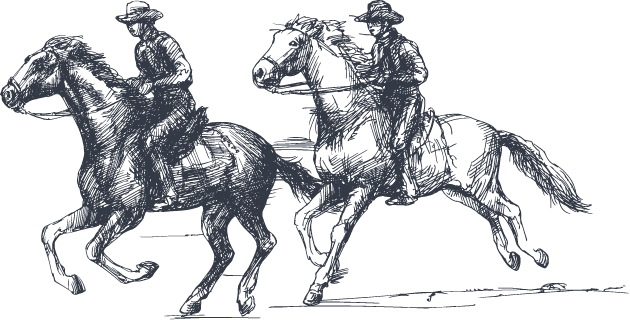 We call ordinary leaders to saddle up and lend a hand to those in need so that together we can lead America down a better path.

For ranchers, driving cattle is no small task; a large herd can take many long, dusty days to move, and if you’re not prepared, animals can get left behind or arrive at the wrong place. That’s where outriders come in. These cowboys on horseback expertly maneuver around the herd, taking care to keep the group together and stay on the right path. They’re observant, thoughtful, and deeply protective.

Foster’s Outriders do the same for the country we love. We are hardworking Americans who lend our time and efforts to ensure we stay on the right trail. 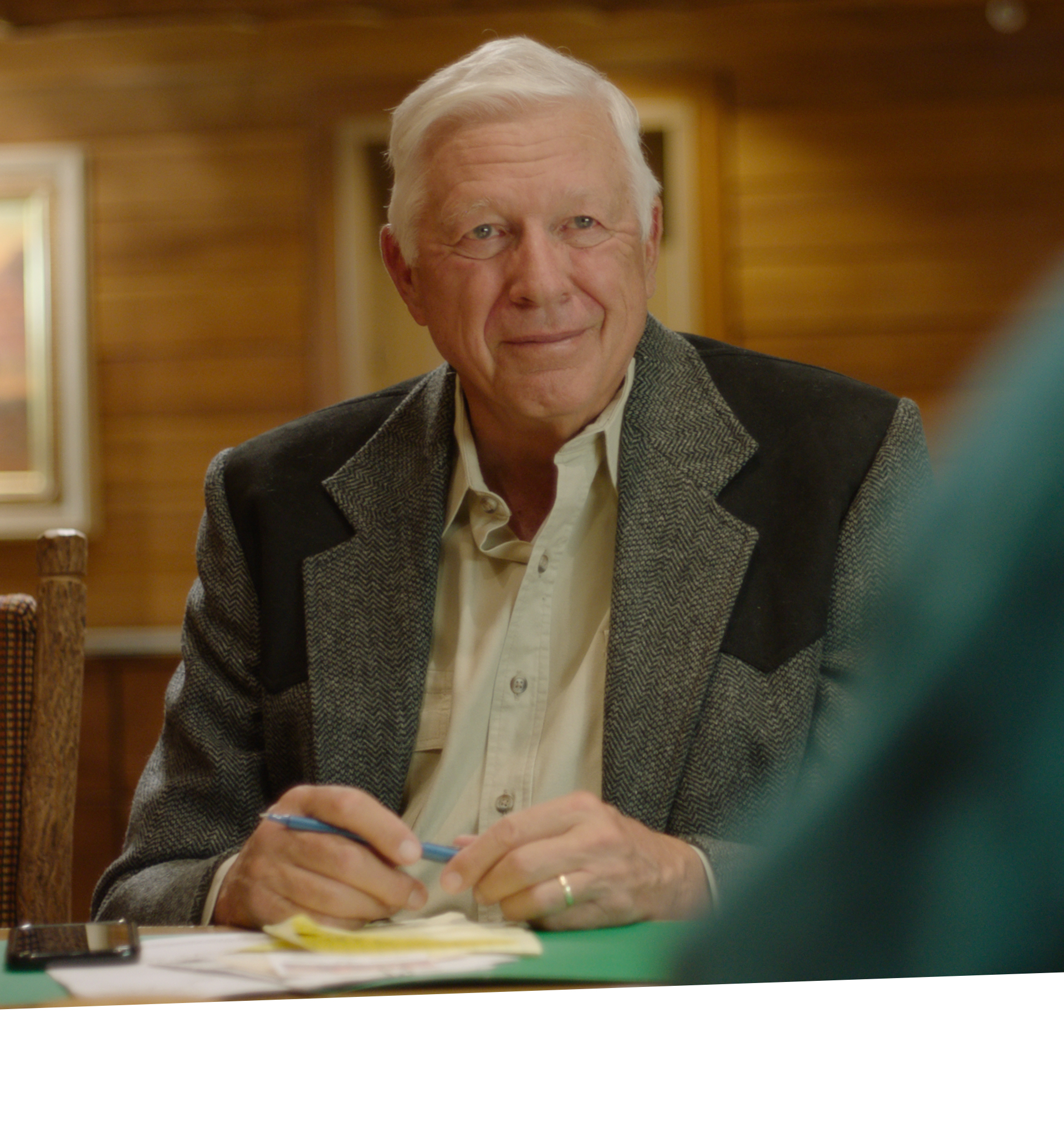 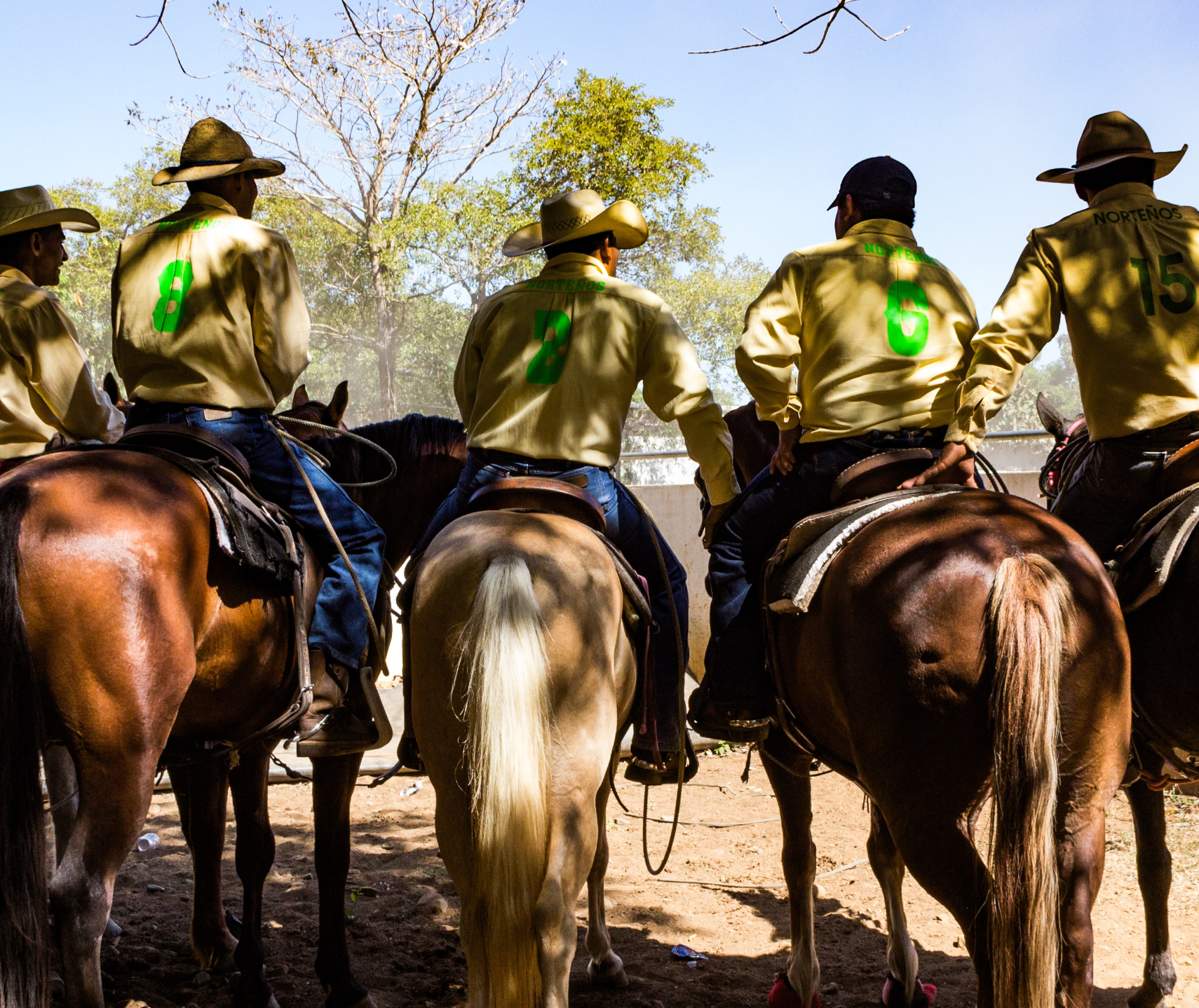 What is an Outrider?

Keeping America on the right trail.

For ranchers, driving cattle is no small task; a large herd can take many long, dusty days to move, and if you’re not prepared, animals can get left behind or arrive at the wrong place. That’s where outriders come in. These cowboys on horseback expertly maneuver around the herd, taking care to keep the group together and stay on the right path. They’re observant, thoughtful, and deeply protective.

Foster’s Outriders do the same for the country we love. We are hardworking Americans who lend our time and efforts to ensure we stay on the right trail. Through our involvement in various projects and our embodiment of civic values, we make sure that ordinary people don’t get left behind, and that America lives by the ideals our Founding Fathers set out for us.

Want to be an Outrider?

Becoming an Outrider is as simple as signing up. It’s free — and we only send out the most important updates.

When you take part in an Outrider project, you’re making an impact in your local area and building the America we need.

Foster Friess founded Foster’s Outriders to get America on the right trail.

Foster Friess grew up in Rice Lake, Wisconsin, a first-generation college graduate. His mother dropped out of school in the eighth grade to pick cotton in order to save the family farm in Texas. His father dealt cattle and horses.
From an early age, he always looked out for his neighbors. He was taught that God created every man equal, and this lead him to becoming an early civil rights activist. His genuine care for his peers and his infectious attitude led him to have success in a myriad of leadership positions in his early life.

After college, he enlisted in the Army and served as an Intelligence Officer for the guided-missile brigade in El Paso, TX. He exited active duty with $800 of accumulated leave pay which he used to start Friess Associates, a company that would grow to become one of the most successful mutual funds of his time.
CNBC dubbed Foster one of the “century’s great investors,” and Neil Cavuto called him “one of the greatest value investors to have ever lived.” With all his success, Foster has continued to look out for the common, every day American. He started Foster’s Outriders to continue to support the values of neighborly love that underpin America’s constitution.

We hold these truths to be self-evident, that all men are created equal — despite our differences, abilities, and backgrounds. A person’s value isn’t in what they’ve accomplished but in the very fact that they are alive and kicking.

We aren’t given this equality by our government, but by our Creator who made us and called us good. In this we are united, whether you are left or right, a big-time politician or a welder from western Wyoming. 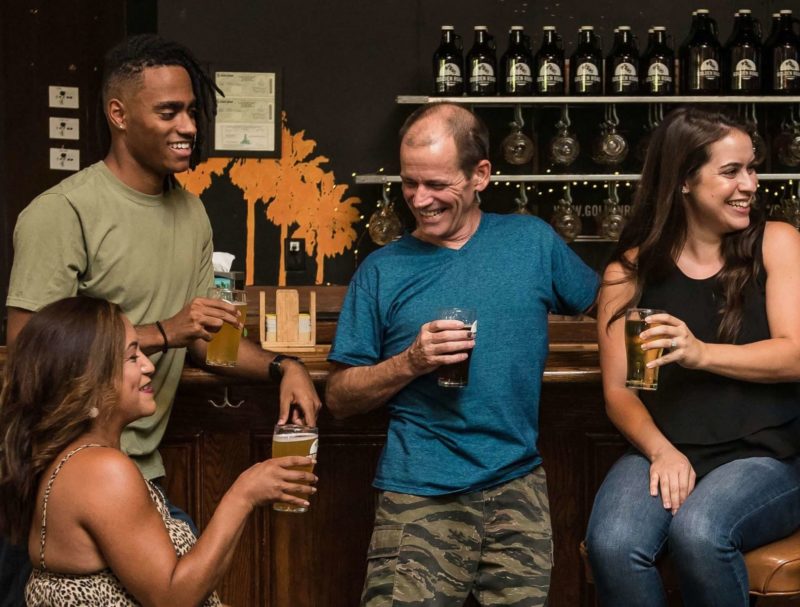 Like the good Samaritan, the outrider is always looking out for those who’ve fallen by the wayside. Whether giving butter to a neighbor or giving our lives on the beaches of Normandy, Americans look out for those who are in need. Our neighbors aren’t just those who share our opinions or values; our neighbor is anyone who needs help, no matter who they are or what they’ve done. In the words of Jesus, “The good neighbor shows mercy.” A good outrider has made a habit of giving, because what we have wasn’t just meant for us, but also for one another. 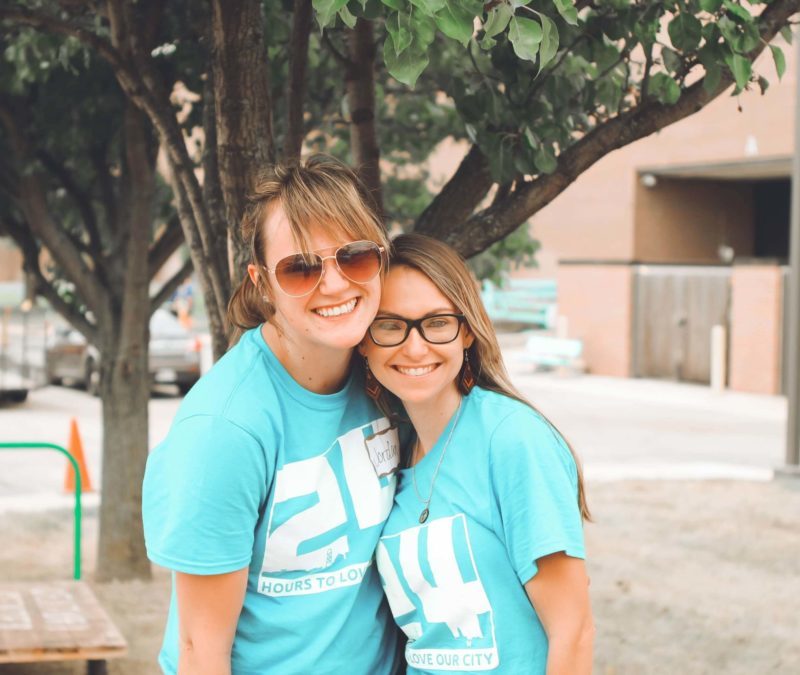 We are bound together by the Judeo-Christian values on which America is based: redemption and second — or even third — chances. It takes a backbone to stand up for what’s right and to do so with kindness. Whether it’s by taking your nemesis to coffee, by hosting a dinner to reconcile a community with their police force, or even by empowering high school students to forgive each other, we walk “the narrow path” that leads to a better life for us all. 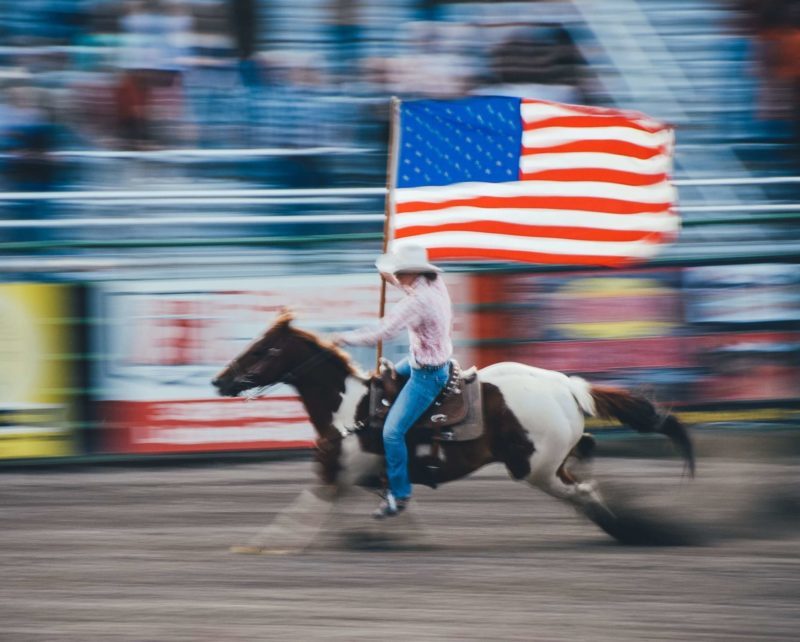 Like the Founding Fathers, the outrider isn’t afraid to put it all on the line to keep the herd together and headed toward greener pastures. Outriders look for opportunities, not handouts.

Outriders don’t sit on the sidelines and wait for politicians to fix America. They wade in deep, get their hands dirty, and go to sleep at night resting easy, knowing that they’ve made a difference. 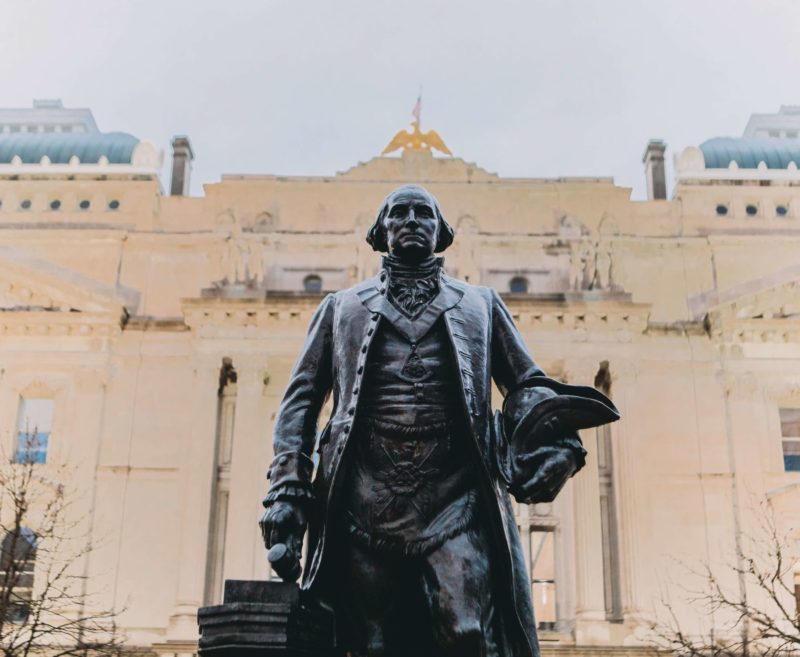 Outriders Bring the Herd Together

When we look at the strengths of those around us instead of focusing on their weaknesses, new possibilities to collaborate naturally arise. Outriders build bridges, not walls. Sometimes all an ordinary leader needs is an extraordinary connection to change the course of their city. Outriders invest in fellowship because we know we’re stronger together. 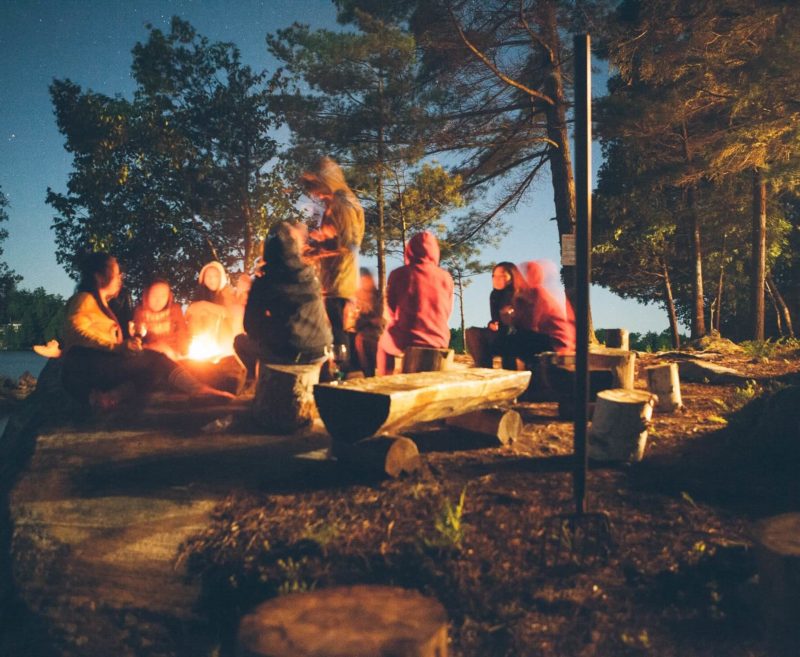 We raise up local leaders because we know that it’s the everyday American who can make the biggest difference. We don’t meddle, because we are humble enough to realize that we don’t know more than the wrangler who’s got their boots in the mud. When we simply offer the resources, the network, and the tools leaders need to succeed, lives are changed. We stand behind the everyday working leader, not out in front with a mandate. 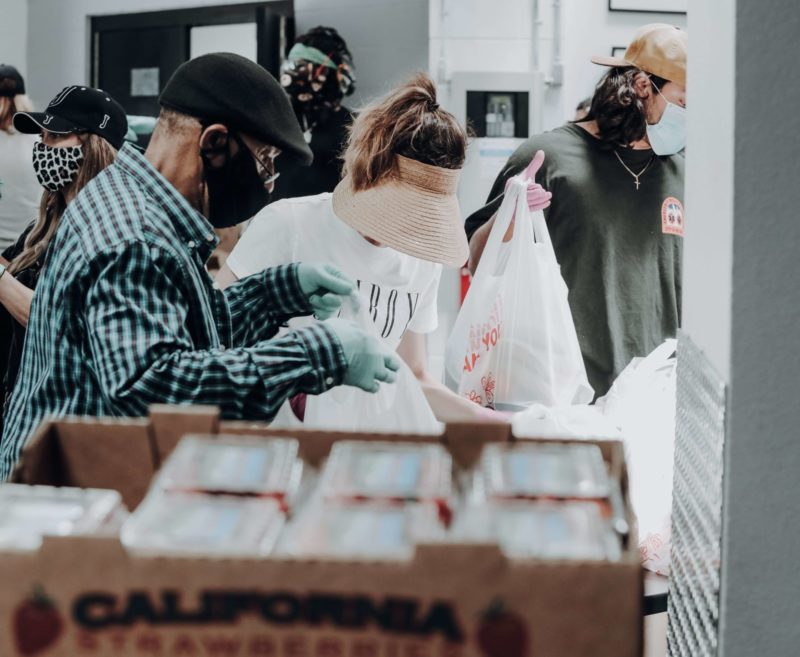 We have an infectious good attitude because we believe in the goodness inside us all. Though the times may look dark and the mountains unmovable, we have faith that the best of humanity will win the day. That’s why we can crack a joke when we’re struggling, forgive when we are hurting, and persevere through every discouragement. The outrider knows that, in time, freedom will prevail. 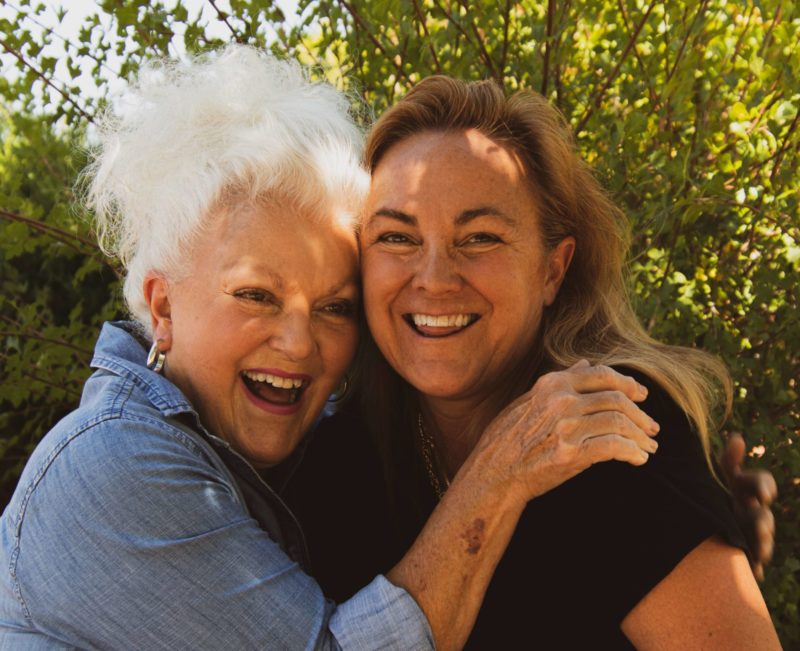 Support Foster’s Outriders and our partners.